Called to Be a Soldier

This book tells the experiences of conscientious objectors in Canada during World War II. It details their lives in the camps where they performed alternative service instead of joining the army. Most of the boys were from Ontario, and they first served at the Montreal River Camp, clearing land for the Trans-Canada Highway. Later some were transferred to forestry camps in British Columbia to fight forest fires and plant trees. Copies of letters to and from government officials are included, as well as some letters from church leaders. Although the practices of the different faiths vary from what we practice, this book gives a good picture of what CO camp life was like. 519 pages; paperback; Vineyard Publications. 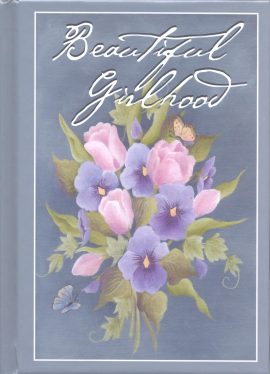 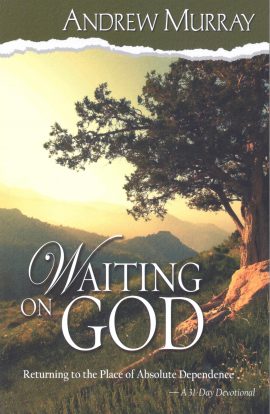 Andrew Murray. In thirty-one brief chapters, arranged as readings for each day of the month, this book challenges Christians to practice the art of waiting–of being silent before God in complete trust and dependence. 138 pages; paper; Christian Literature Crusade. 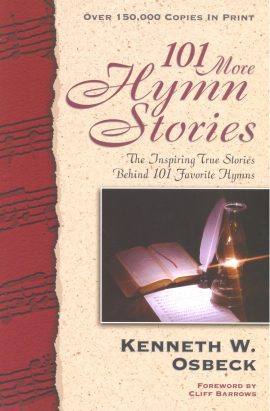 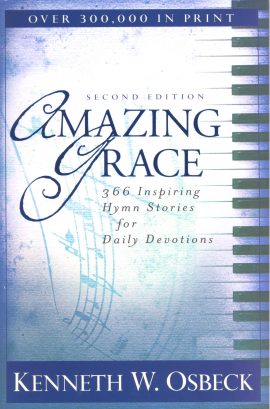 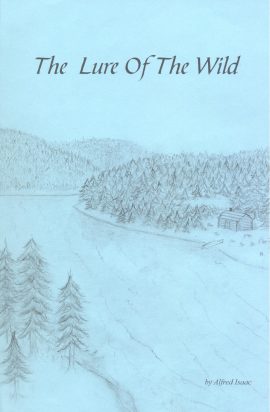 The Lure of the Wild

Alfred Isaac. Brothers Eric and Neal have many exciting adventures as they face conditions that help develop and mature them. The challenges they meet as they try to take the place their father had filled before this are a great … Read More 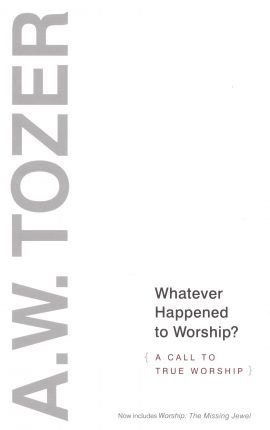 Whatever Happened to Worship?

A. W. Tozer. This book decries much of modern worship as entertainment and pleads for “a return to the genuine: a worship in spirit and truth, in praise and adoration, in humility and love.” 128 pages; paper; Moody. 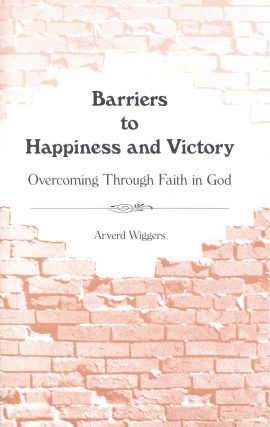 Barriers to Happiness and Victory

Arverd Wiggers. This little book was written out of a desire to help those who are struggling to find the lasting happiness and contentment that God has in store for His children. The author draws from his own experience and … Read More